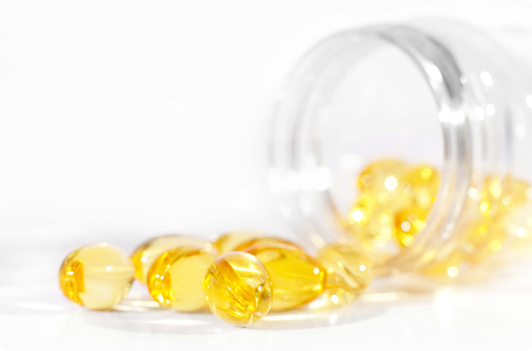 Dietary sources of CoQ10 include animal protein, fish, whole grains, and vegetables such as spinach, broccoli and cauliflower with the highest concentrations found in organ meat.

CoQ10 supplements come in two forms: Ubiquinol, the active antioxidant form or ubiquinone, which our bodies must convert into ubiquinol. The CoQ10 circulating in the blood is mostly in the ubiquinol form. It’s understood that there is not much difference between the two forms when taken in a supplement and whilst there is much talk over what form is better, there is little scientific evidence to suggest that one is superior to the other.

Our hearts are one of the few organs in our bodies that do not get a break from doing its job. This means an increased need for support and a bit of extra TLC. Because our bodies own levels of CoQ10 decline as we age, supplementing with this nutrient can provide the heart with an extra boost of energy and some extra antioxidant benefits. CoQ10 aids in the maintenance of optimal functionality of our cells and mitochondria. Studies have also shown that CoQ10 supplementation can support healthy cholesterol levels and maintenance of normal low blood pressure.

Free radicals are by products of internal cellular reactions but we also come into contact with many toxins from our external environment as we are exposed to them on a daily basis. Stress, alcohol, and smoking can also lead to higher levels of pro-oxidant free radicals. Whilst our bodies are pretty proficient at combatting these little molecules, sometimes we need a helping hand in the form of antioxidants. We can get these from fresh colourful fruits and vegetables or in supplements, such as CoQ10.

Through its potent antioxidant abilities and support for cellular energy, CoQ10 can support the body in terms of aging well. It is also thought to provide protective support in terms of eye health and brain function.