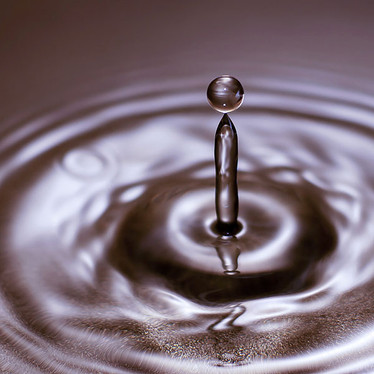 Colloidal silver is an inexpensive healing agent and disinfectant that has a myriad of applications. Its primary use is to support the body’s natural defence system, as it has been shown to be effective against 650 disease-causing organisms.

Colloidal silver has been known as a remarkably effective natural antibiotic for centuries. For example, Greek and Roman societies stored liquids in silver-lined containers to keep them fresh and American settlers travelling west would put a silver dollar in milk to delay its spoilage. In 1834, the German obstetrician F. Crede administered silver nitrate to the eyes of newborn infants, virtually eliminating the incidence of diseases which caused blindness. By the early 1900’s the antibacterial colloidal silver became widely used by medical practitioners. It proved to be enormously effective against infectious organisms, without the negative side effects associated with drugs. The use of silver as a medicine was widespread until World War II when antibiotics became the standard treatment for infections.

However, in the mid-1970s Dr. Robert O. Becker at Syracuse Medical University began his ground breaking research into colloidal silver, which helped revive its use. He concluded: “Silver kills bacteria, a fact which had actually been known for centuries …All of the organisms we tested were sensitive to the electrically generated silver ion, including some that were resistant to all known antibiotics…In no case were any undesirable side effects of the silver treatment apparent.”

Colloidal silver can be used orally or topically for humans, and even pets.  Orally, it placed directly under the tongue or put into water and then drunk.  It’s recommended that the each dose be held in the mouth for as long as possible before swallowing.  This allows the silver ions and particles to be absorbed through the skin beneath the tongue.  Topically, it’s used by spraying it onto cuts, burns, skin infections, and acne.  It’s even used as an eye wash, as nose drops, or as ear-drops.

Colloidal silver is created when an electromagnetic process pulls tiny particles of silver from larger pieces of pure silver into distilled water. The minute electric charge on each atom holds these silver particles in suspension. This is essential to the effectiveness of the silver, as it allows the particles to move more easily throughout the body, making it easily absorbed into the internal organs and cells that need it most.

It may prove very helpful as an alternative to prescription drugs and antibiotics for fighting the following health problems:

Colloidal silver can be very powerful when used to kill disease, viruses and other harmful bacteria. One of the great benefits of using colloidal silver for treatment is that (unlike prescription antibiotic drugs) silver does not create resistance or immunity in pathogens killed by it!