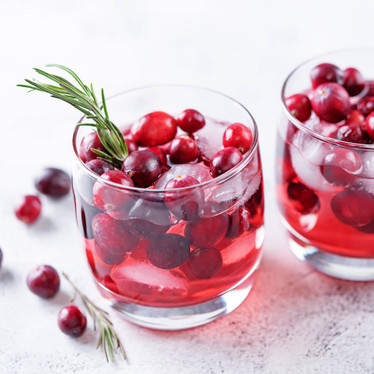 If you’ve ever experienced the painful itching, burning sting of a Urinary Tract Infection (UTI), you’re not alone. In fact, one American health authority states that UTIs are the third most common medical complaint amongst adult women (after colds and flu).

Here in New Zealand, an estimated 25% of women and 5% of men will experience at least one UTI at some point in their lives.  And of the 25% of women who experience a UTI, up to one in five will go on to have recurring infections.

Although UTIs can become serious if they’re left unchecked, they’re generally easy to treat.  So how do you recognise one when it occurs, and what should you do?

The cause behind most UTIs: bacteria that took a wrong turn

The majority of UTI cases are caused by one bacterial strain: Escherichia coli (E.coli).  These bacteria normally live harmlessly in your lower intestine, where they play an active role in the digestive process.

The problems start when they leave your intestinal tract and enter your bladder through your urethra instead.  When this happens, they colonise your bladder wall, irritating and inflaming it, and causing a UTI – with the resulting itchy, burning symptoms.

Who’s most at risk of developing a UTI

Other factors that can be associated with higher UTI risk include:

How to tell if you have a UTI

Some of the common symptoms of UTIs include:

Note that if your symptoms persist for longer than 48 hours, or you notice blood in your urine, you need to speak to your doctor immediately.  He or she will usually prescribe you a simple course of antibiotics to clear up the infection and stop it spreading to your kidneys.  Kidney infections can have serious health repercussions, so it’s important to get treatment as soon as possible.

How can Cranberry help to fight off UTIs?

Cranberries are one of the best known natural remedies to help prevent UTIs.

Research shows that cranberries can actually reduce the number of UTI-causing bacteria that latch on to your bladder walls by up to 75%.  The berries are also very rich in powerful antioxidant compounds, including proanthocyanidins, quercetin and flavonols.  These compounds all help to boost your immunity and support your urinary tract health.

Note that if your doctor prescribes antibiotics for a UTI, you can keep taking cranberry as well for extra urinary tract support.

What other steps can you take to protect yourself from UTIs?

To help lower your risk of developing a UTI, naturopaths recommend that you also:

Have you tried a Cranberry supplement for urinary tract health?

What benefits were you expecting and did you experience them?