‘Tis the season for Candida 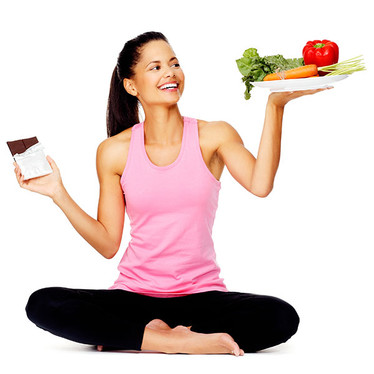 ‘Tis the season to be merry but along with merriment can come a tendency to over-indulge in festive sweets and treats that can fuel candida overgrowth. Sugar, in its many forms can feed candida and this can result in discomfort – just what you don’t need as the festive season gets underway.

Candida albicans is a yeast found in every healthy human, but problems arise when candida begins to multiply and overgrowth occurs. When overproduced, a candida imbalance can occur - this is commonly referred to as ‘candidiasis’. In some cases, imbalances can affect the gut wall too.

Candida overgrowth has been associated with many different symptoms.

For those who may be suffering from candida overgrowth, management involves stopping the yeast overgrowth, restoring friendly bacteria in the gut, and healing the gut.

Managing candida overgrowth primarily requires a change to a low sugar and low refined carbohydrate candida diet. Yeast feeds off sugar, so eliminating sugar in all its obvious and non-obvious forms is essential. Obvious forms of sugar include lollies and desserts, whereas non-obvious forms can be found in many processed foods including breakfast cereals, dried fruit and flavoured yoghurts. Always check packaged food for the sugar content! Better still, switch to a whole food diet rich in vegetables, protein and good fats and avoid processed food as much as possible.

With a change in diet, it could take three to six months before the candida is back under control. If this sounds too long to bear, consider commencing a supplement in conjunction with changes in the diet. When choosing a supplement, look for a high quality product which is proven to support healthy yeast balance, such as New Zealand’s native Horopito plant extract and a quality probiotic (to boost beneficial bacteria).

The festive season is awash with tempting sugar-laden treats. This year do your health a favour and reach for something savoury instead of something sweet to help keep Candida in balance.

If you’ve experienced candidiasis before, how did you get it under control?

Have you tried a Horopito based supplement before? If yes did it work for you?