Work Stress is SO Last Year 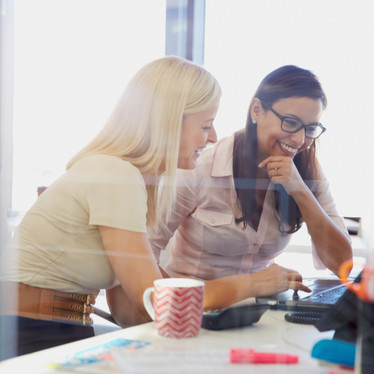 Heading back to work after a long summer break can mean a return to old habits (habits we made a new year’s resolution to get on top of!). This is true of stress for many of us – the thought of tackling emails, new projects and managing deadlines can make us feel tense. The super zen person we’re attempting to channel disappears as we let stress creep back in. If this sounds like you, let Solgar share some of their favourite stress support supplements. These will help you ease back into work, and hopefully wave goodbye to a super stressed you for 2018.

1. Ashwagandha
Ayurveda, one of the oldest organised forms of traditional medicine, has long recognised the power of Ashwagandha. Whilst working as an adaptogenic (stress balancing) herb, Ashwagandha has the ability to calm the mind and increase energy at the same time, making this a fantastic herb for busy, active people. Another well recognised property of Ashwagandha, and one that it is used for frequently in India, is its ability to support the immune system. It does this through supporting specific white blood cells which are required in higher numbers during long-term health challenges, and may provide a protective quality, especially when combined with Ashwagandha’s adaptogenic properties. Ashwagandha should be kept in mind during times of stress, when the body feels weak, under attack, and unsupported.

5-HTP (5-Hydroxy-L-Tryptophan) is a precursor to serotonin, a neurotransmitter involved in sending messages through the nervous system. Serotonin is produced and stored in the brain and when released creates a feeling of well-being, supporting good mood. Serotonin also supports appetite and sleep, as well as mental clarity and focus.  Although 5-HTP is produced naturally in the body, those needing extra nervous system support may benefit from supplementation.

L-Theanine supports a state of relaxation and mental alertness similar to that achieved through meditation, promoting a relaxed, yet alert state of mind. Naturally found in Green Tea, L-Theanine is proven to soothe nervous tension and support mental calm and focus during times of stress. L-Theanine is quick acting, non-drowsy and is an effective and well tolerated way to soothe frazzled nerves and help ease a worried mind.

Always read the label, use only as directed. If symptoms persist as your healthcare professional.  Solgar NZ Ltd. Auckland 0800765 427. TAPS No: P1886