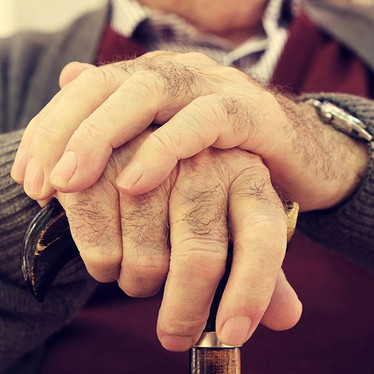 Currently, the worldwide life expectancy for all people is 67.2 years. After remaining fairly constant for most of human history, life expectancy has nearly doubled in the past century.  There is little disagreement over this, but opinion diverges as to whether these increases will continue or whether human longevity is actually approaching its limit.

Through the first half of the 20th century in all industralised nations, improved nutrition and the control of infectious diseases drastically reduced child and infant mortality. These developments produced huge advances in life expectancy. By 1950, penicillin and sulfa drugs resulted in the first substantial decrease in adult mortality. In the latter part of the century, continued improvements in living standards, health behaviours, and medical care also lowered mortality from chronic diseases, especially heart disease and stroke.

However, many of the same forces (eg. ample food, pharmaceutical drugs, industrial revolution) that have led to lower mortality have influenced morbidity as well (eg. obesity, heart disease, diabetes). With the increase in life expectancy across the developed world (including New Zealand) being driven mainly by people living longer into old age, an important question is raised: are people spending these extra years of life in poor health? Due to more people living longer, overall cancer incidence is rising. Other chronic diseases such as diabetes, arthritis and cardiovascular disease are also rising. As a result of medical developments, more people are now kept alive with such diseases too.

The issue of ‘healthy life expectancy’ stresses that increases in life expectancy alone is not important. What is important is that people live longer lives in better health.

Comprehensive forecasting based on historical trends, assumes that the aggregate effect of all the factors that have shaped mortality in the past will continue at the same rate in the future. Although life expectancy continues to increase, the pace of that increase has slowed relative to the increases of the first half of the 20th century. Although evidence that human life is approaching a finite limit is inconclusive, a life expectancy at birth of around 85 years, is within the range produced by demographic forecasts for the middle of this century.

If most of us are looking at 67.2 years plus of living, it pays to make the healthiest choices along the way to enjoy our lifetime to it’s fullest!